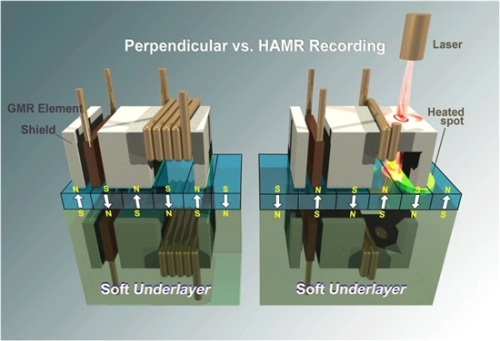 Seagate announced today that it has become the first hard disk drive manufacturer to achieve a milestone in storage density of 1Tbit/inch2 (1 terabit=1 trillion bit=1 trillion bits). The number of bits even exceeds the number of celestial bodies in the Milky Way (between 2000-400 billion).