Recently, I saw a good news. Philips Home Lighting Manufacturing (Shenzhen) Co., Ltd. issued a notice on the decision to dissolve the company in advance. In fact, this is also expected, because Philips Lighting has closed many factories around the world, including The United States, Canada, the United Kingdom and other European and American countries, and also announced that they will close a factory in Thailand this year, what is the reason behind the frequent closure of the factory? It is not difficult to see that this is obviously in the face of fierce market competition, a decline in profit margins, and a response strategy based on market demand adjustment, and Royal Philips (Nylon Philips NV) announced on May 8 that it will spin off its lighting business. Philips Lighting conducts an IPO (IPO) to become a medical technology supplier in the future. After the IPO, Philips plans to sell all of its remaining shares in Feipu Lighting in the next few years. That is to say, Philips is about to withdraw from the lighting market worldwide. This generation of heroes in the global lighting industry announced that they will die.

I look at Philips in this way. It is not that I personally have any hatred for it. I should say that he is a human sinner, especially a Chinese sinner.

All of these lamps are made of fragile glass. Once the glass is broken, the mercury will immediately evaporate into the air, instantly bringing the concentration of mercury in the surrounding air to 10-20 mg/m3. The state stipulates 1000-2000 times.

We know that mercury is a highly toxic metal. Mercury is a toxic substance that is very harmful to the human body. Mercury can evaporate into a gas at room temperature. When the mercury vapor reaches 0.04 to 3 mg, it will cause chronic poisoning within 2 to 3 months. When it reaches 1.2 to 8.5 mg, it will induce acute mercury poisoning. If it reaches 20 mg, it will directly lead to animal death.

According to a study of mercury at Stanford University in the United States, 1 milligram of mercury is enough to contaminate 5454.5 kilograms of drinking water, making it impossible to meet safe drinking standards. The consequences of air and water pollution caused by mercury are very serious. After being eaten by aquatic organisms, CH3Hg is produced. This is a highly toxic substance, as long as the half ear spoon can cause death. Mercury itself destroys the central nervous system, and the effects of reproductive defects are also very serious. Mercury can also damage the kidneys and liver, and can even cause death at a sufficient dose. Mercury can be transferred in different ways in the soil, in the water stream, and even in the atmosphere and food chain. Therefore, persistence, easy migration and high bioaccumulation make mercury one of the most attractive environmental pollutants in the world.

From 1953 to 1956, a chemical plant in Minamata City, Japan, discharged mercury-containing wastewater into the bay. Mercury in water is enriched in fish and shellfish through the food chain. Local residents suffer from chronic mercury poisoning due to long-term consumption of mercury-rich fish and shellfish. This is the public nuisance event that shocked the world - Minamata disease. Mink disease patients have unclear language, unstable walking, numbness of their limbs, severe blindness, confusion, and even death. Japanese otters have died as many as hundreds.

3. The Chinese government and the general public lack awareness of environmental protection against mercury, and there is no effective measures to prevent mercury pollution. For example, the Chinese government does not have a strict recycling system for all these mercury-containing lamps. After all these mercury-containing lamps are broken, they are randomly thrown into the garbage. After breaking, the mercury flows into the ground.

The photo below was taken by a writer at a bus stop in the downtown area of â€‹â€‹Xujiahui, Shanghai. The picture shows a broken billboard, a lot of glass fragments of fluorescent lamps, and the author walked there every day, actually two No one has been processed for many weeks. It can be seen that the relevant departments are ignorant of the dangers of the broken fluorescent lamps. 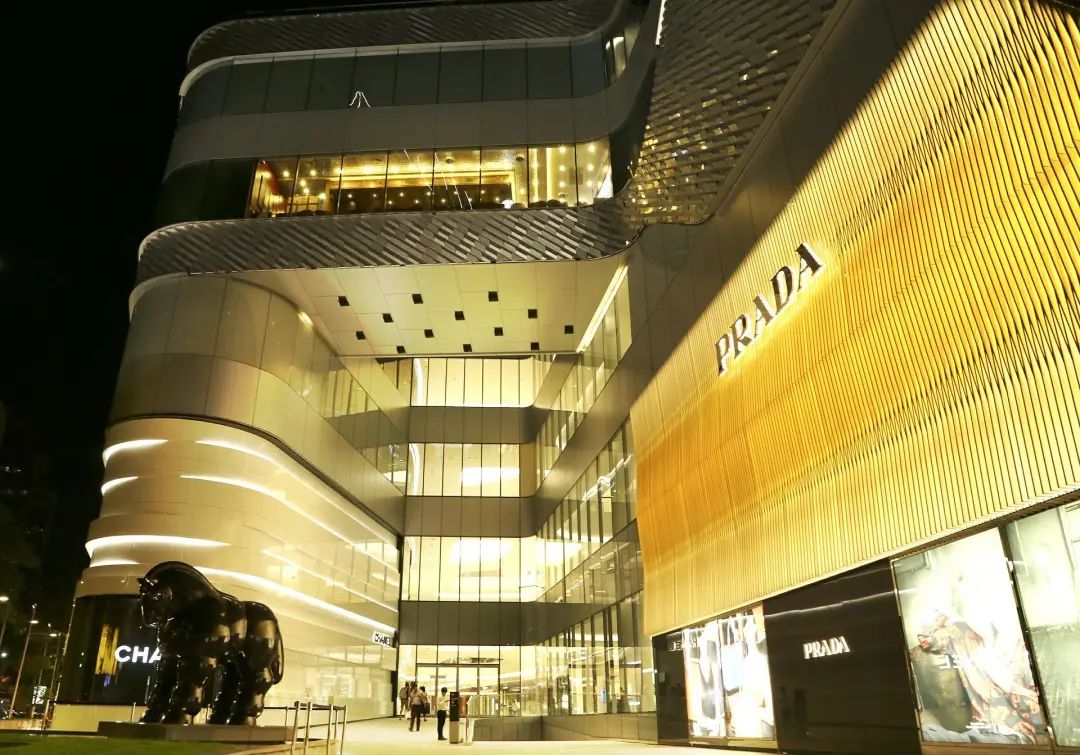 According to the statistics of the China Lighting Association, the annual output of fluorescent lamps in China is about 800 million. The number of fluorescent lamps consumed per year is more than 400 million, and the amount of mercury used is about 12 tons. In the past few years, the Chinese government has also issued 100 million energy-saving lamps for free, although the mercury content of special low-mercury energy-saving lamps can be reduced to less than 5 mg (I donâ€™t know if the Chinese government issued such low-mercury energy-saving lamps). However, it does not reduce its harmfulness at all, because mercury is the heaviest liquid metal. Once it is sprinkled on the ground, it will precipitate all the way and will always encounter groundwater and dissolve in the water. One such low-mercury energy-saving lamp contains enough mercury (5mg) to contaminate 27.27 tons of drinking water. The mercury of 100 million energy-saving lamps is enough to pollute 2.7 billion tons of water, which is equivalent to the drinking water of the people of the country for several years. As for the 12 tons of mercury in the aforementioned 400 million fluorescent lamps, it is enough to pollute 65.5 billion tons of water. It can be considered that the groundwater in most cities in China has been contaminated with mercury! According to relevant media reports, the US New York Immigration Bureau found that the body's mercury content exceeded 100 times in the physical examination of Chinese immigrants!

The Japanese government has a very strict recycling system. Everyone buys a fluorescent lamp and pays twice the price. The other price is used for recycling. Once the lamp is broken, it must be sent to the designated collection point. 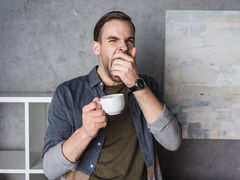