Are the wearable technologies VR live on the European Cup far behind?

The 15th European Football Championships opened in Paris, France on the morning of June 11th. Whether you are a fan or not, this football feast next to the World Cup will make you feel the true charm of football. In addition to the reforms of the 24 teams participating in the history of the European Cup, we also saw the innovative combination of modern technology and sports.

Last year, FIFA announced a resolution to establish wearable technology standards for world football. But when it is implemented, we still don't know. After all, the introduction of "gate line technology" has been controversial, and it took nearly a decade before it was decided to start. It can be seen that FIFA is not keen on high-tech technology, but has "other preferences." 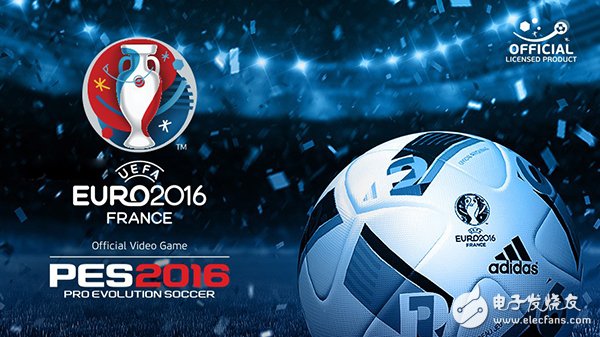 However, we have seen a lot of wearable technology in this European Cup. It is their appearance that reflects the development and progress of the modern football field, and also makes the 60-year-old Deloitte Cup shine. 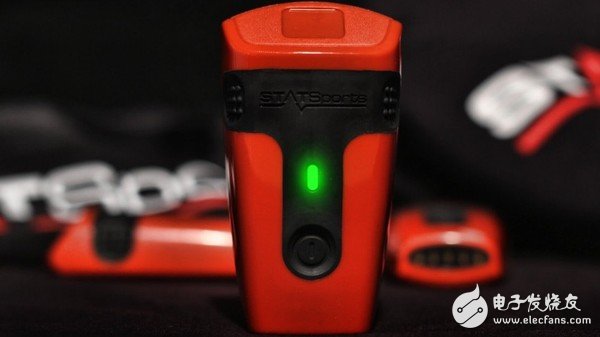 In the top-class leagues in Europe, the jerseys worn by players during training and in competitions have built-in sensors with tracking systems. Catapult Sports and GPSSports provide player status monitoring for many teams around the world to help players compete on the field. In addition, the Irish national team also used STATSports related equipment during the European Cup Qualifying stage.

ViperPod is a football training vest that integrates motion monitoring sensors and heart rate monitors from STATSports. It monitors many valuable data metrics such as distance, speed, acceleration and heart rate. It can even provide the player with an index of physical fatigue. All of the above data supports instant synchronization, so team managers and coaches can clearly understand the individual performance of players during training and in the game.

In the European Cup, the technology will prove that it helps coaches make the choice of player rotation. In particular, many players have just finished a difficult season and have invested in the game after a short break, so the use of ViperPod can help the coach to effectively assess the player's status and make the most appropriate adjustments.

Time returned to the 2012 European Cup, the last round of Group D was played against England by England. In the 48th minute, Rooney headed the ball and broke the deadlock. England led by 1:0. Then the controversial scene took place in the 62nd minute, and Devitch's shot was cleared by Terry's shovel on the goal line. However, the assistant referee did not see the ball crossed the goal line, so Ukraine missed a goal to equalize the score, and finally lost to the top 8 with 0:1.

No one wants to see such a football case happen again, so UEFA decided to introduce the Hawkeye line technology. The technology was applied to European leagues a few years ago, but it was the first time it was unveiled at the European Cup.

Unlike football, the technology has long been used in tennis, cricket and snooker sports. The Hawkeye system determines the target result by providing visual images and time data from high-speed cameras in different areas. When the football crosses the line, the watch worn by the referee will connect the system and generate vibration, suggesting that this is a perfect goal. 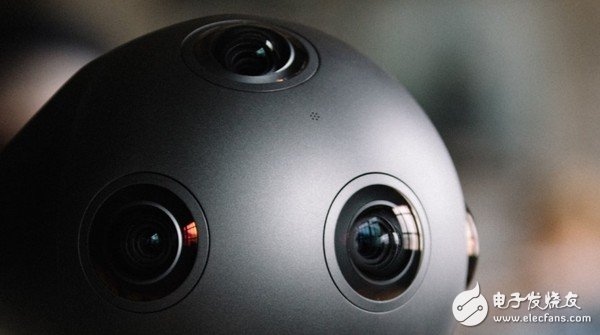 In addition to the application on the field, wearable devices also provide a lot of convenience for the fans. In Lille, France, the public transport company Transpole and Gemalto have entered into a partnership that allows fans to use the wearable device for contactless payments when they travel to the venue, for a fee of 6 euros.

More interestingly, UEFA has banned the use of VR equipment in certain competitions, including all England games. However, Nokia's professional-grade camera OZO will be placed in the player channel to help capture 360-degree panoramic images.

At the same time, there is still no indication that viewers can watch the live broadcast via VR, but we have seen that the technology has been applied to the YouTube video channel.

Moreover, companies such as Next VR and IM360 have brought VR to live TV live, so it may not be far from watching the future of the European Cup with Oculus Rift or HTC Vive.

Finally, remind the fans, although work and class are very important, but in the four-year European Cup, is it more important to watch the ball around the clock?